The Fight for the Future of the 6 GHz Spectrum

Competing technologies are all trying to secure valuable 6 GHz spectrum. Here’s what that means for the future of Wi-Fi. 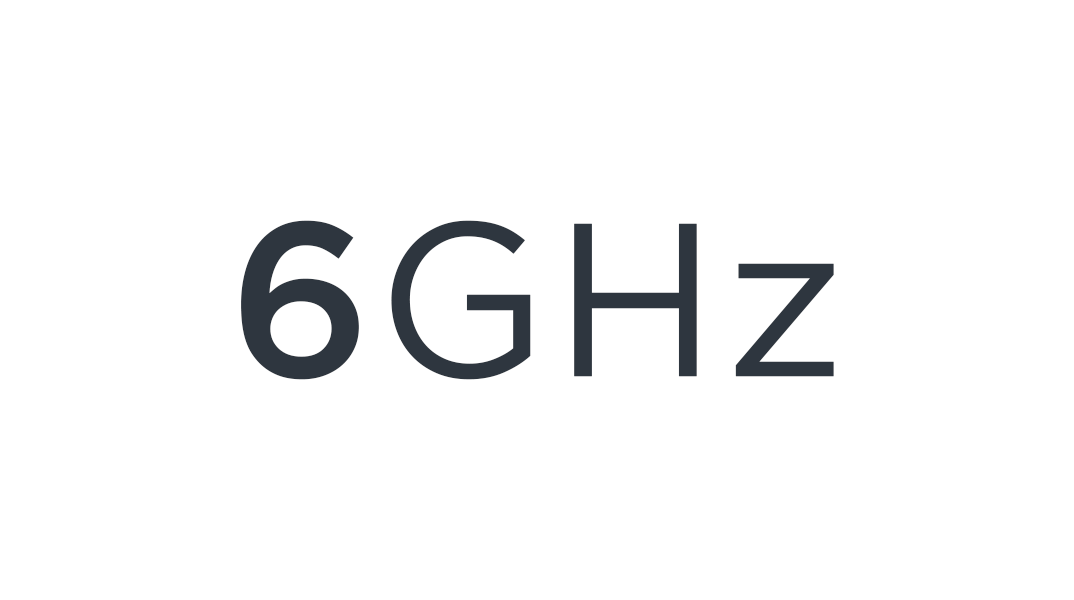 A Tug of War Over the 6 GHz Range

The Wi-Fi Alliance recently posted a very compelling paper arguing that the potential International Mobile Telecommunications (IMT) designation of the upper 6GHz band (6.45 to 7.12 GHz) for use by 5G networks, devices and services, by the World Radiocommunications Conference in 2023 (WRC-23), would not be in anyone’s best interests.

Providing a broad set of arguments that range from technical to environmental, the paper lays out why designation of this spectrum could delay introduction of Wi-Fi 6E solutions, create significant uncertainty and disrupt global 6GHz connectivity deployments unnecessarily.

In short, the conflict over the 6 GHz spectrum boils down to this: The International Telecommunication Union has proposed reserving a significant portion of the unlicensed 6 GHz spectrum for cellular use, as many governments worldwide are moving to finalize the authorization for this same spectrum’s use in Wi-Fi 6. For a number of reasons, including their projected increase in demand for worldwide 5G cellular connectivity, the latest IMT standards call for the upper half of this spectrum to be earmarked for 5G cellular.

In addressing these demands, the Wi-Fi Alliance focuses on a few key areas where designating this spectrum for cellular is a non-starter: interoperability problems with incumbent users, the availability of other underutilized cellular spectrum, and a lack of infrastructure and equipment in 5G to facilitate expansion. These and more are covered in much greater detail in the paper, but the following are some key points:

As we’ve been covering in our Wi-Fi 6E blog series, Wi-Fi is very soon poised to take advantage of this spectrum and is seeing approvals in more and more countries around the globe. Also as we’ve covered, this spectrum is necessary to achieve the dramatic improvements inherent in Wi-Fi 6E, such as increased link rate, low latency, and more.

The paper from the Wi-Fi alliance explores further topics too, including the fact that Wi-Fi’s utilization of 6 GHz spectrum provides a more cost-effective, more power-efficient, overall higher value implementation than would be possible in 5G cellular. It’s supported more readily by existing networking infrastructure and stands to make a much more meaningful impact on quality of service than is proposed by 5G utilization.

The paper can be downloaded here (6 GHz Wi-Fi®: Connecting to the future (2022)). I encourage you to review the paper and make your own mind up on this very contentious issue.