We simplify the rapid integration of wireless connectivity with innovative solutions, world-class manufacturing and unparalleled customer support. Our culture creates a fast moving, flexible work environment attracting employees who focus on providing accelerated profitable growth. Our vision is to be the technology behind every innovative and reliable wireless solution by 2025. 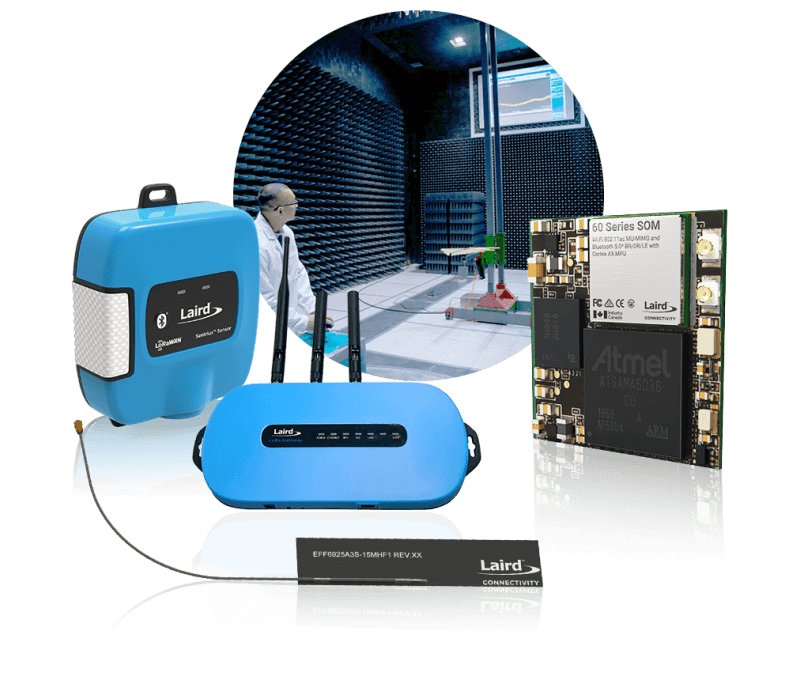 With more than three decades of wireless expertise and design facilities around the world, we can help you bring your wireless product to life. 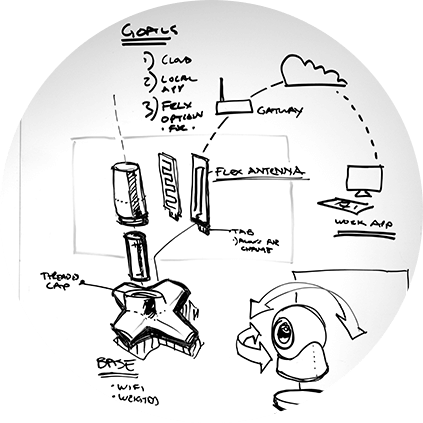 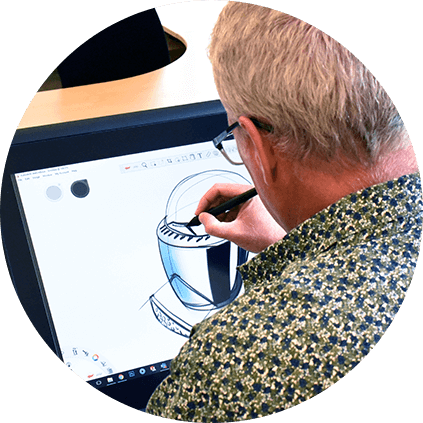 Our dedicated FAE and in-house customer support team is here to assist with any of your design needs. We provide free tier one support, antenna scans and schematic reviews. 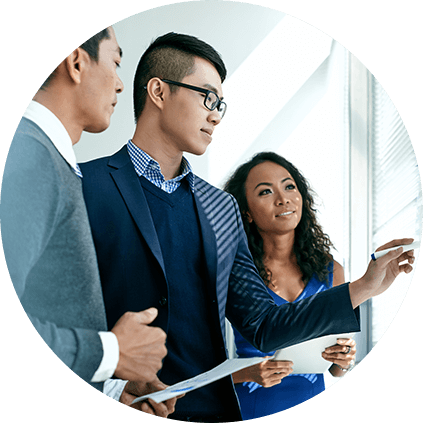 Laird Connectivity offers the highest quality antenna and module products in the industry. Our products fit a range of environments, mounting options and application requirements. 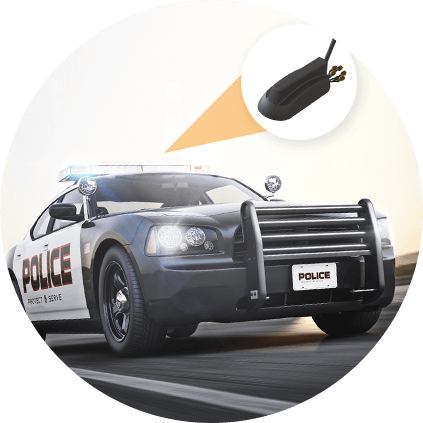 Laird Connectivity is the only manufacturer that offers our own on-site EMC testing approvals, which drastically reduces risk and time to market. Learn More 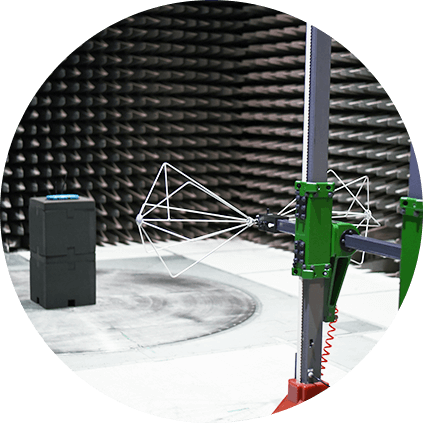 Scott has served as the CEO of Laird Connectivity since July of 2018. Previously, Scott was the senior VP and general manager of Laird Technologies Connectivity Solutions business unit. From 2011 to 2015, he served as the VP of Technology for Laird Technologies Controls business unit where he led the development of safety critical industrial wireless control systems. From 2008 to 2011, Scott held the position of global director of Product Development for Industrial Scientific, a provider of industrial gas detection equipment. Scott holds a B.S. in Electrical Engineering and an MBA from The Pennsylvania State University. 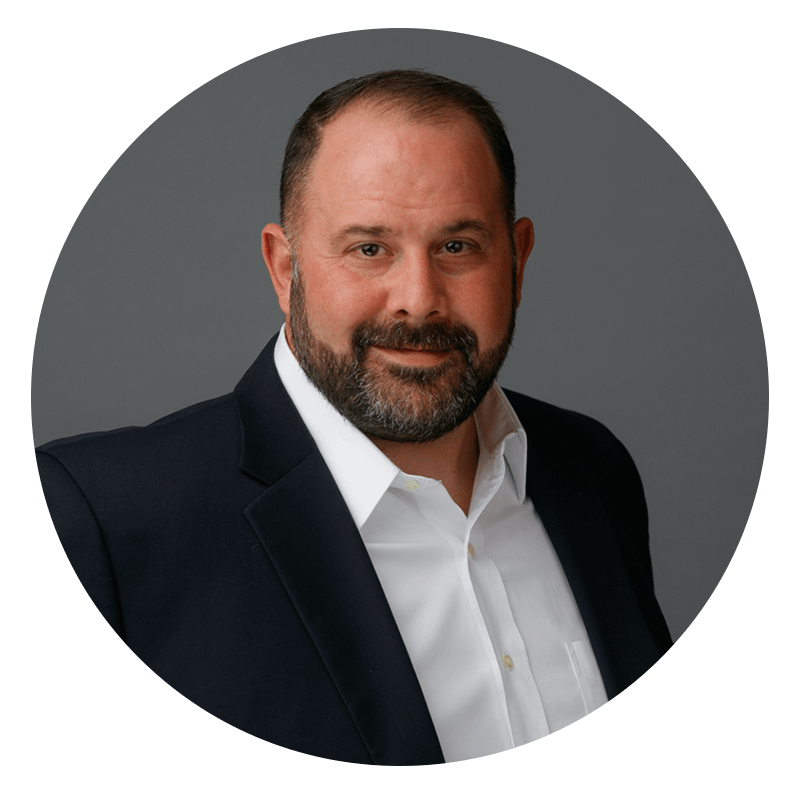 Bob joined Connectivity in August of 2019 and currently serves as the company’s CFO where he is responsible for developing and implementing the company’s global financial strategy. As CFO, he serves as a strategic partner to the CEO and executive team by leading Laird Connectivity’s Finance and Information Technology functions. He ensures the organization is focused on growing enterprise value by providing operational and commercial insight while supporting the near and long-term decision-making processes.

Before joining Connectivity, Bob worked at Enbi Global Inc. as CFO of a private equity-owned global manufacturer (acquired in March of 2019 by private equity sponsor). Prior to Enbi, he worked at IDEX Corporation where he held both global, corporate, and business unit financial leadership roles. Before his time at IDEX, he worked at Alvarez and Marsal as a private equity advisor and PriceWaterhouseCoopers as an auditor. Bob is a CPA, holds a bachelor’s degree in Finance from Indiana University, and has studied at Maastricht University in the Netherlands.

Bob and his wife live in the northern Chicago suburbs with their three daughters. In his free time, he enjoys sailing with his family on Lake Michigan. 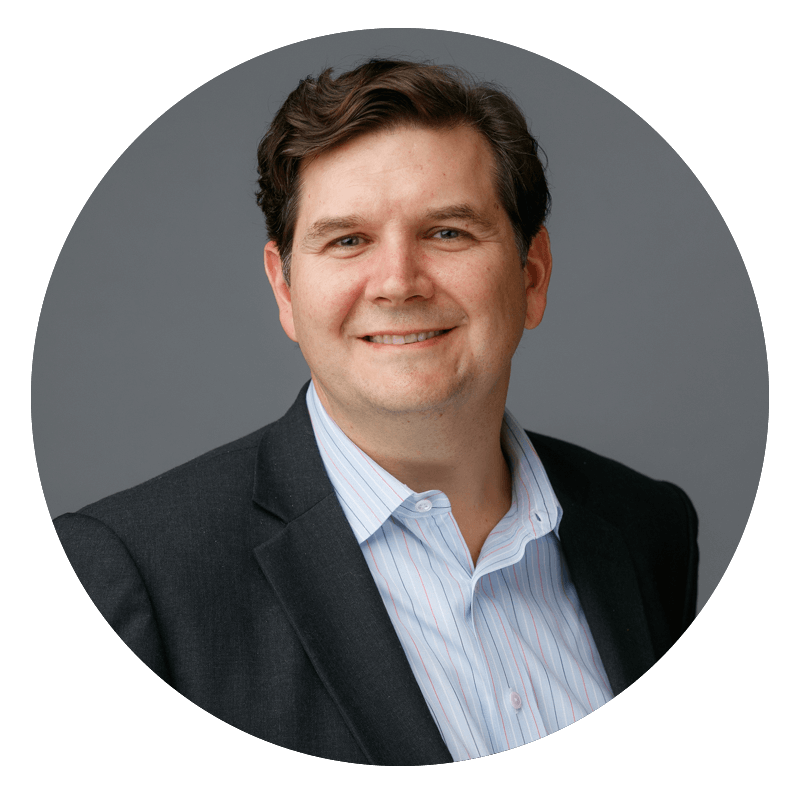 Bill has served as our VP of Strategic Business Development since joining Laird as part of the LSR acquisition in 2015. Bill leads Laird Connectivity’s Product Management, Marketing, and PMO functions. Prior to the acquisition, Bill served as the president and board member for LSR since 2002 which included the wireless module business and the engineering design and EMC testing services. Bill earned a bachelor’s degree from the Milwaukee School of Engineering and holds an MBA from the University of Wisconsin – Milwaukee. 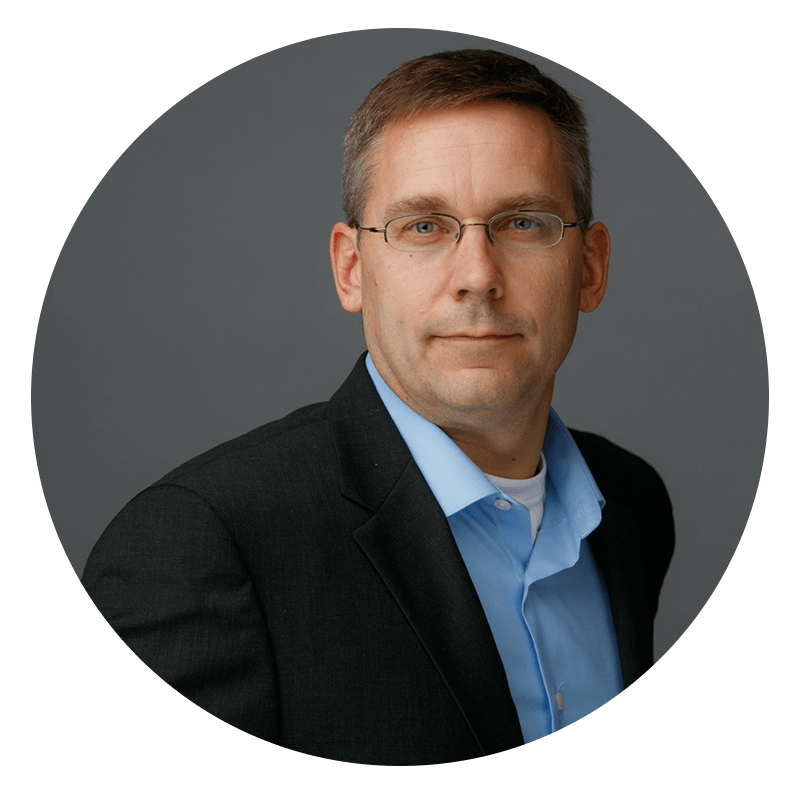 Jen Sarto has served as our VP of Sales for Laird Connectivity since January 2019. Previously, Jen served as director of Sales in North America for Laird Connectivity’s module business. Jen joined Laird Connectivity as part of the LS Research acquisition in 2015, where she held multiple sales leadership roles including VP of Sales. Prior to joining LSR in 2007, Jen worked as a field sales engineer for a Manufacturer’s Rep company supporting lines including Texas Instruments, M/A-COM, and SanDisk. Jen holds a B.E. from Stevens Institute of Technology in Hoboken, New Jersey. 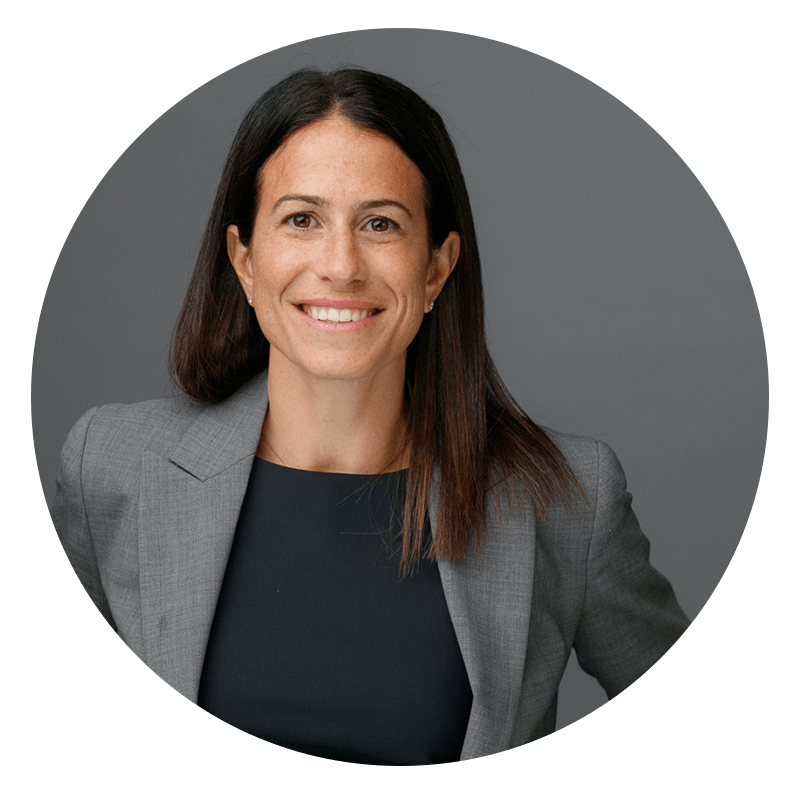 Gene Vena, VP of Engineering, joined Laird in December of 2018. Prior to joining Laird, Mr. Vena served as the VP of Engineering and CTO for Honeywell Safety Products. Prior to Honeywell, he held similar roles at several companies including Brady Corporation, Johnson Controls/Tyco, and Avery Dennison.

Prior to those engagements, he worked in a variety of technologies including embedded electronics and firmware for the printing and AutoID industries, barcode printers, laser and camera-based barcode readers, as well as HF and UHF RFID readers. Mr. Vena also served in the United States Air Force where he also worked in the electronics and avionics equipment area.

Gene has been married to his wife Dona for over 28 years and has one daughter Anna who is now attending University of Wisconsin Madison where she is studying Biomedical Engineering.

Gene received his M.B.A from Indiana Wesleyan University, a master’s in Project Management from Villanova University, and a B.S. in Electrical Engineering from New Jersey Institute of Technology. 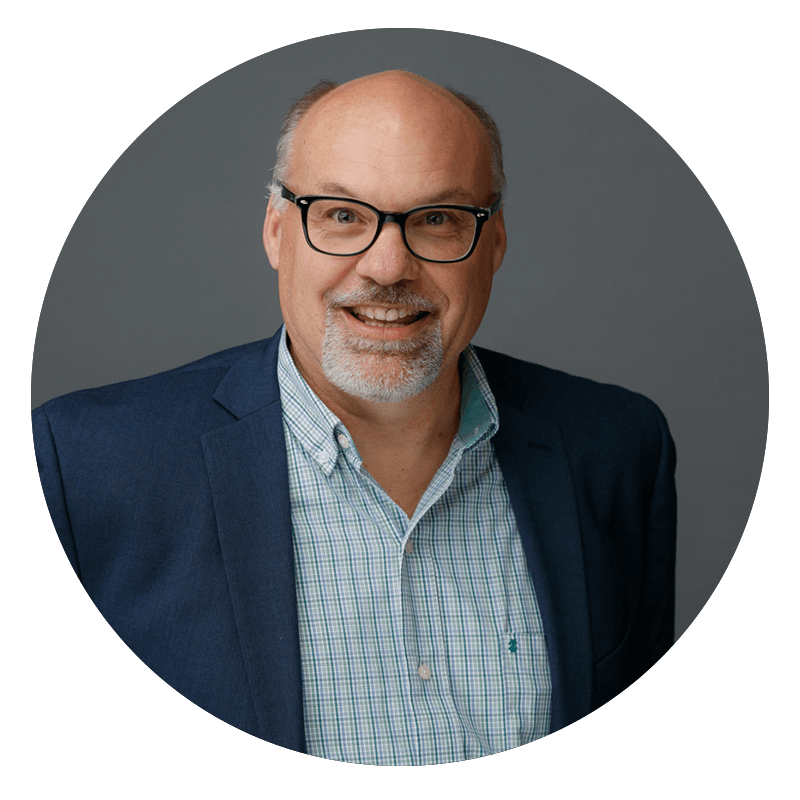 Melanie has served as our head of Human Resources since December 2018 and is responsible for all aspects of human resources, people management, and culture creation. As a partner to the CEO and executive team, she designs and implements competitive human capital strategies aimed at tying people to strategy execution. Melanie held positions at the corporate and business unit level, previously serving as VP of Human Resources, North America Division and Interim CHRO for Laird Technologies, Inc.

Before joining Laird, Melanie served as global VP of Talent Management at both SunEdison and Express Scripts Inc. Melanie holds a bachelor’s degree in Psychology from University of Missouri, St. Louis, a master’s degrees in Industrial Organization Psychology from Southern Illinois University Edwardsville, and an MBA from Webster University. Melanie currently serves on the board of directors for a not-for-profit organization, Youth In Need. 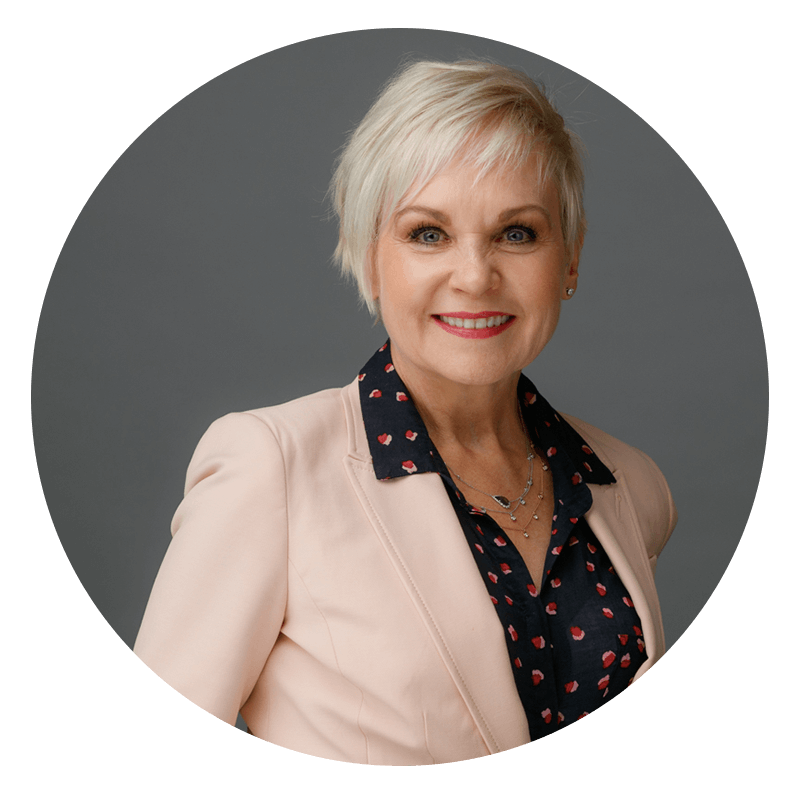 Laird Connectivity has offices and manufacturing facilities around the world

To learn more about our careers and why you might want to work for Laird Connectivity, please visit our careers page. 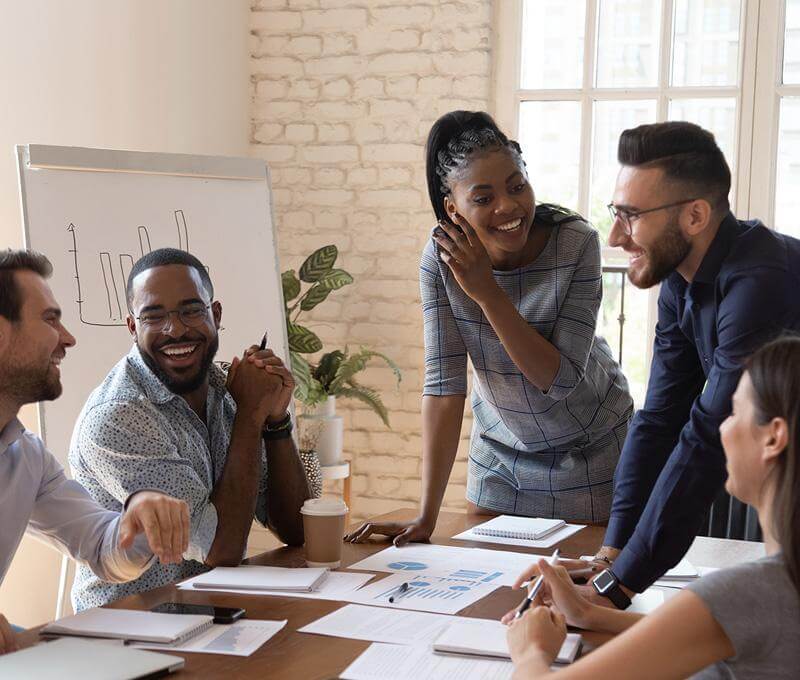