This article introduces the rationale and techniques involved with MIMO (Multiple-Input, Multiple Output) based communication systems. 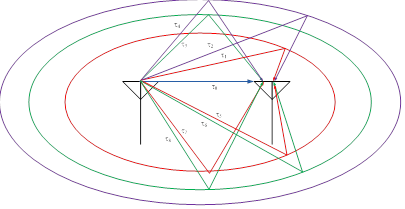 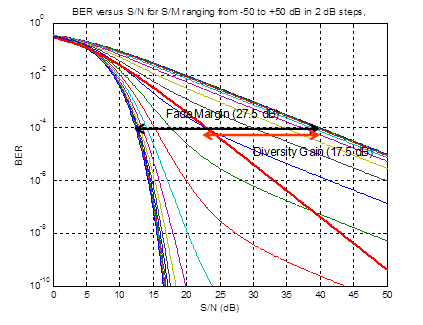 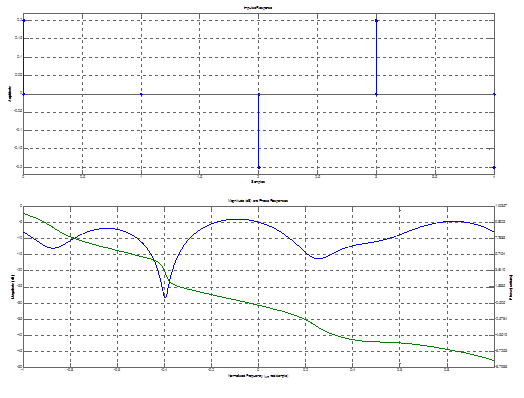 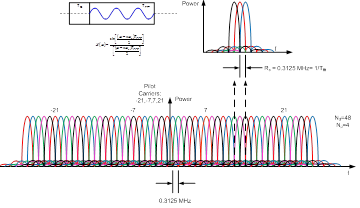 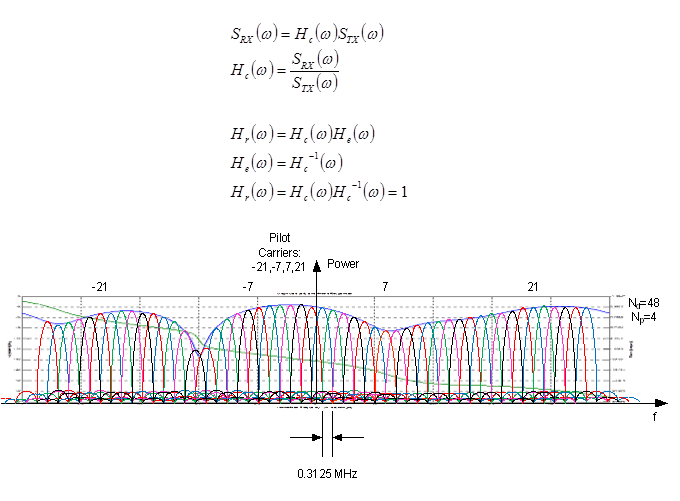 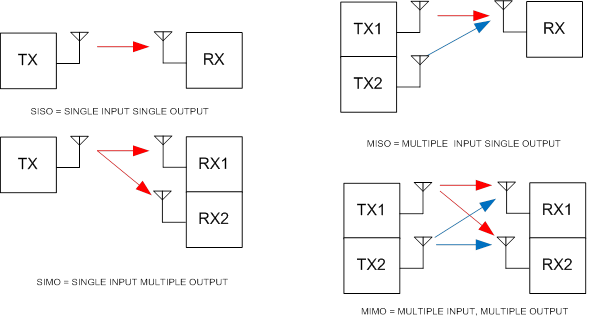 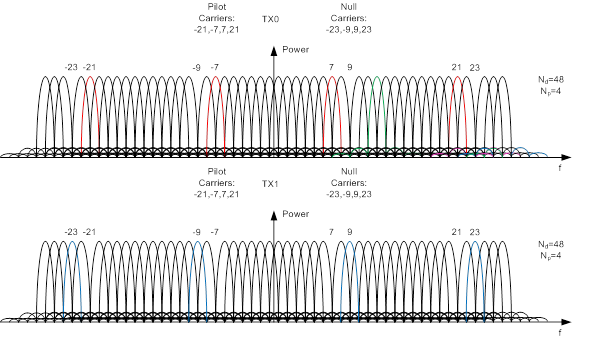