A New Era for Wi-Fi: 6E Changes the Game 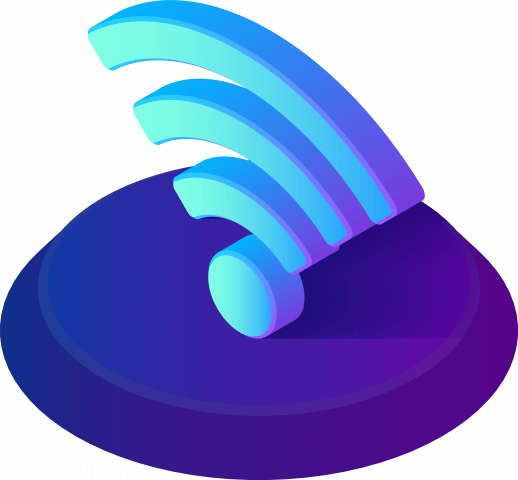 Over the course of over twenty years, Wi-Fi has gone from being a specialized and niche cable replacement technology to a ubiquitous networking must-have in homes and businesses around the world. Over the course of that time, the Wi-Fi Alliance has improved and expanded the capabilities of Wi-Fi with new and updated standards and hardware. The latest standard, known as Wi-Fi 6, is the most recent in this history of revisions, the sixth major revision of the Wi-Fi specification, and continues to expand on what Wi-Fi can offer.

Wi-Fi 6 introduces WPA 3 security and many other technical improvements that make Wi-Fi networks more secure and more efficient with their use of spectrum. However, one of the most significant changes in Wi-Fi 6 is the recent addition of the Wi-Fi 6E spectrum.

Wi-Fi 6E is the designation for Wi-Fi 6’s use of newly-allocated spectrum for Wi-Fi devices. For the first time in two decades, Wi-Fi is adding a significant portion of wireless spectrum to its operating range, adding the 6 GHz (5.925–7.125 GHz) range to the existing 2.4 and 5 GHz ranges already supported by Wi-Fi. This new set of spectrum features higher frequencies and wider channels, and is better suited to high data rates and more users accessing the network simultaneously.

Ever since its first implementation, Wi-Fi has grown to support greater data usage, more concurrent devices, and more data-intensive utilization. Driven by consumer demand and use in all industries and business applications, the Wi-Fi specification has continuously evolved to support higher data rates, more efficient spectrum sharing, more inputs and outputs, and support for priority devices. But the addition of the 6 GHz band marks the first significant spectrum expansion in decades that will be broadly targeted to personal and enterprise users alike.

In our previous blog post on The Value of Wi-Fi study commissioned by the Wi-Fi Alliance, one of the emerging trends exposed in the future of Wi-Fi is a demand for bandwidth. A continued increase in high-throughput use cases like video streaming, virtual reality, telepresence, and other applications means more and more data will be routed through Wi-Fi networks. Public Wi-Fi access will continue to offload traffic that previously rested on cellular and LTE networks.

Wi-Fi 6E and the available increase in spectrum will prove critical to that expansion in the places that 6E is made available. A tremendous number of devices have been added to the Wi-Fi ecosystem as it has grown, leading Wi-Fi to develop new ways to share spectrum and prioritize device traffic. The higher frequency 6 GHz band and broad range of spectrum will make it easier for devices to share the network, moving high-throughput connections to less congested channels and reducing the overall load on the network.

The antenna boasts an ultra-compact form factor of 36 x 12 x 0.3 mm, perfect for space-constrained applications. It’s composed of a flexible planar material that conforms to rounded surfaces, perfect for bringing next-generation Wi-Fi 6E to devices without compromising aesthetics with a bulky external antenna. As standard it features either an MHF1 or MHF4L connector with 100 mm cable length, or contact us to see how it can be customized to your device’s unique requirements. 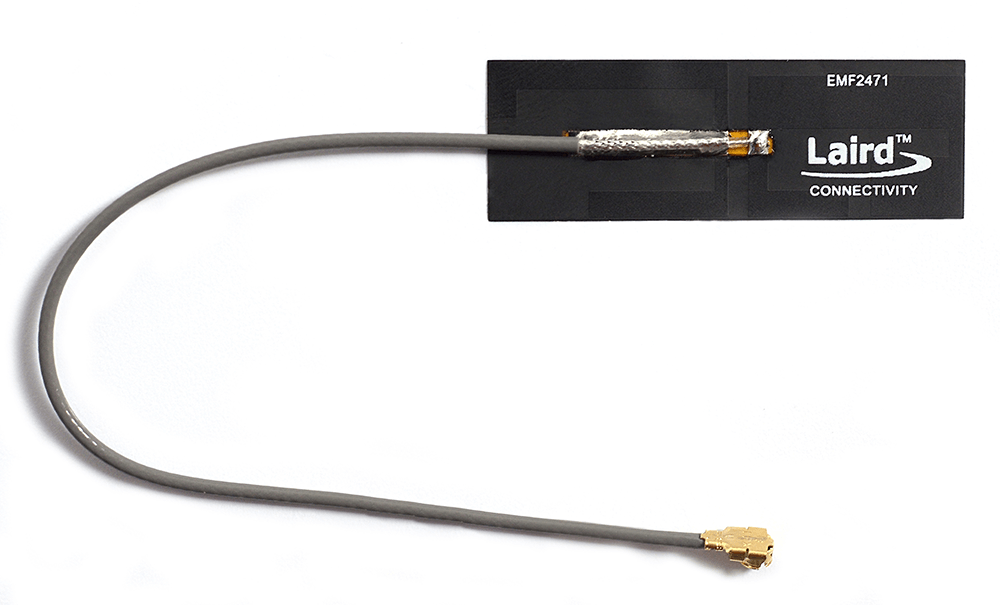