Incisor TV Roundtable: The Future of Bluetooth in IoT 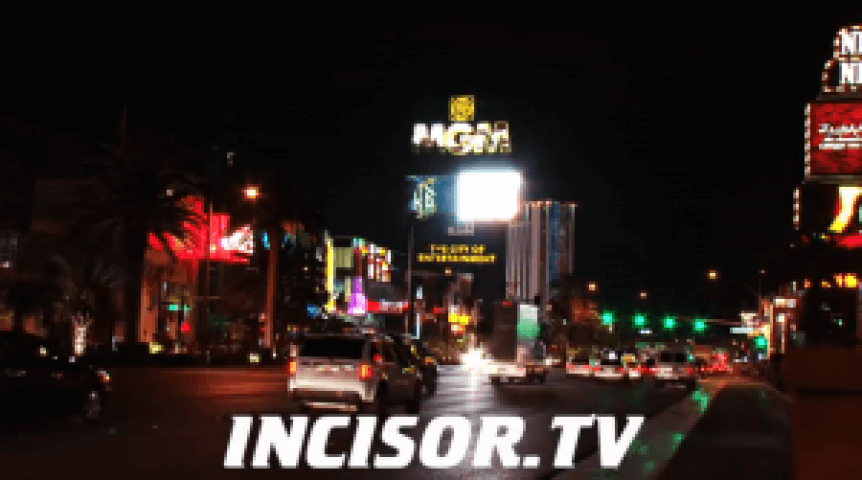 Earlier this month, Ron Seide, Senior Vice President and General Manager at Laird, spoke about the future of the Internet of Things (IoT) at the annual Incisor TV Roundtable. Held alongside the Consumer Electronics Show (CES) in Las Vegas, Ron joined other thought leaders including IHS, EnOcean Alliance, Frontline, Thread Group, Itron, NextGen, and IDG Connect to speak on this year's theme of "Innovation and Connectivity in the Internet of Things".

Ron's focus was on Bluetooth technology in IoT, specifically Bluetooth Low Energy (BLE) in the Enterprise. One key challenge Seide addresses is scalability. "When you're talking about thousands, tens of thousands, millions of devices on a corporate network, one has to secure them but also has to do it on a global basis, and there's this scalability issue associated with that," says Seide. "With the advent of BLE in particular, it takes us into a completely different realm that, heretofore, the BLE community has not been a part of and with that a set of challenges..."

Check out the video below where Ron discusses the benefits and challenges facing IoT in the enterprise as well as Bluetooth's role among wireless technology as whole.