Migrating to The Things Stack v3: Changes Ahead 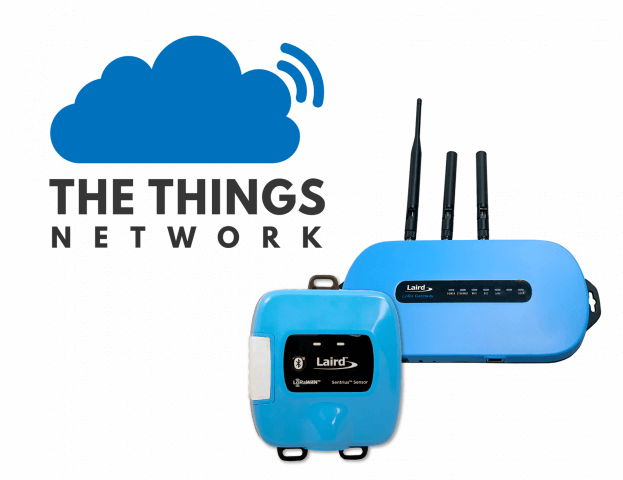 As announced during The Things Conference held in January 2021, The Things Network software is upgrading to The Things Stack (TTS) V3, which rather than an update is actually a complete rebuild of TTS with a new architecture, new features, out-of-the-box integrations, extended coverage, and improved user experience.

The Things Network begun notifying users that, later this year, they’ll discontinue support for TTS V2, prompting users to migrate their devices to the V3stack. In this blog post, we’ll look at a few significant features of TTS V3, as well as why you should upgrade and how to do so.

The Things Stack V3 is designed to be more scalable, more secure, and supports the latest LoRaWAN additions like those present in LoRaWAN 1.1 and 1.0.4. This means v3 offers full support for all LoRaWAN versions, as well as class B and class C modes.

The latest TTS also introduces a new UI for device and network management. This overhaul is designed with user-friendliness in mind, making it easier to deploy and manage devices. Part of this extension of user-friendliness includes more advanced APIs and easier integration with the cloud platforms that users frequently work with, like AWS IoT Core. Making more tools easier to access makes The Things Network an even better fit for developers.

One of the more significant changes in TTS v3 is the connection to Packet Broker, which allows connection and traffic exchange between The Things Network and privately managed networks. The Things Industries describes Packet Broker as a “global, open, and secure peering platform enhancing coverage, network performance, capacity, and end node battery life.” It enables use cases like forwarding traffic through a gateway to its intended home network, allowing a gateway to provide coverage to other providers’ devices and even monetize that coverage. It greatly expands the coverage of The Things Network. More information is available in The Things Stack documentation.

There are many other smaller changes to V3 which will warrant a closer look from developers. These include changes to the format of uplink and downlink traffic, the HTTP integration, and various API commands. Major changes in V3 are detailed by The Things Industries in their online documentation.

Why Should I Upgrade to TTS V3?

The first reason to upgrade to TTS V3 is the most practical: TTS V2 instances will be phased out later this year, according to TTN. While there isn’t a firm date on when the last TTS V2 clusters will be shut down, the upgrade path is the best and most reliable way to keep your network and devices running without error. Once all V2 instances are shut down, previous devices and their data will be lost and redeploying them manually after the fact is more vulnerable to error.

The Things Network makes this process easier by providing clear instructions on how to migrate TTS V2 installations to V3 as simply as possible. Users will be able to reuse their usernames and passwords from TTS V2, using the Things ID feature. Upgrading to TTS V3 provides access to all upgraded V3 features and the new V3 UI.

How Do I Upgrade to TTS V3?

The Things Network have created comprehensive documentation around how to upgrade to The Things Stack v3 from the previous v2. To summarize, upgrading involves the following steps:

For full details on migrating from The Things Network Stack V2, see The Things Industries’ documentation.

Laird Connectivity are a trusted partner for wireless design with the expertise to bring your IoT applications to life. We have nearly 40 years in wireless design experience, in-house EMC and Certifications testing, and a large portfolio of custom-built customer designs brought to market.

Our industry-best support and field application engineering teams are ready to help with everything from bringing your devices to the cloud to developing a complete IoT-ready application.

Learn more about our IoT gateways, sensors, and starter kits. 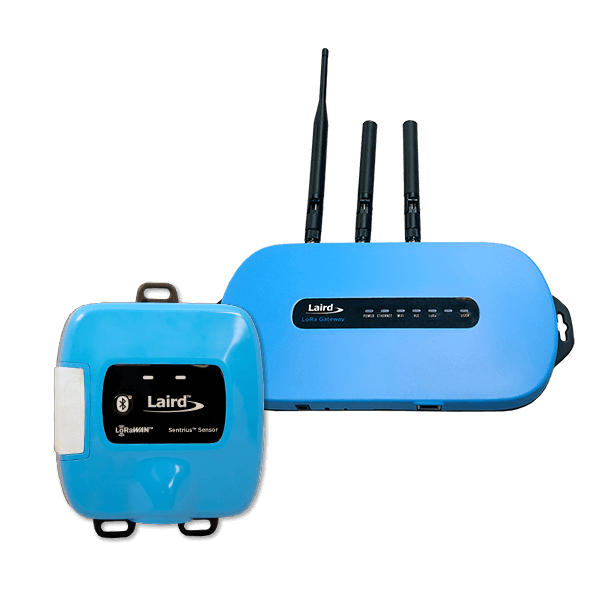