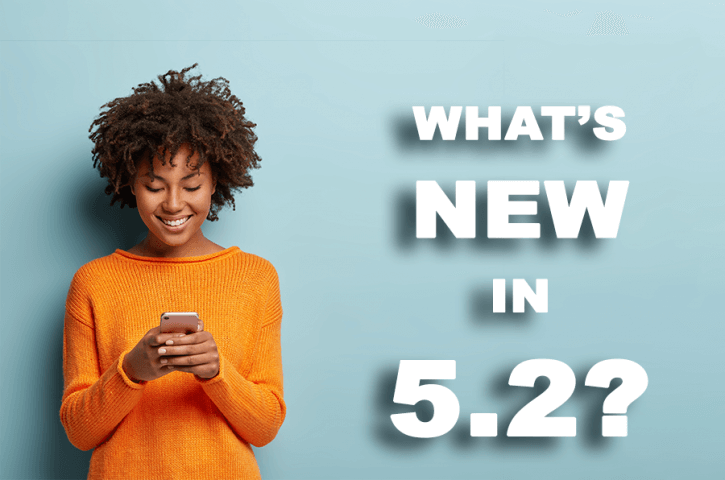 Bluetooth LE (Low Energy) was publicly introduced into the Bluetooth core specification version 4.0 in June 2010. Over the last 11 years, Bluetooth LE has developed massively in popularity, forming the basis for a huge network of smart devices. True to its original intention, Bluetooth LE enables billions of smart devices around the world to share data, enable wireless control, and create the low power wireless applications that enable the internet of things.

Bluetooth LE has changed dramatically since it was first introduced. Initially designed only with ultra-lightweight use cases in mind, Bluetooth LE has expanded in complexity, scope, throughput capability, and security. And now in the 5.2 specification, it adds a completely new use case (LE Audio) to its list of capabilities, as well as new changes to power control, attribute protocols, and multi-channel transmission.

When Bluetooth LE was first introduced to the Bluetooth specification, the intentions for its usage were very narrow: lightweight communications, sometimes very intermittent and with small volume of data, primarily for sensors, remote control, and other smart devices. Classic Bluetooth was meant to serve more traditional Bluetooth use cases like audio streaming, serial data replacement, and other existing data transfer applications.

However, Bluetooth LE has grown in functionality, adding support for data packet length extensions, enhanced data rates, greater range, and more. Increasingly, applications which once belonged exclusively to the domain of classic Bluetooth are now excellently handled by a Bluetooth LE connection. LE Audio is the latest such feature, which enables a powerful new series of use cases for Bluetooth.

With lower power consumption than classic Bluetooth, LE Audio allows developers flexible implementation of audio over a Bluetooth LE connection with respect to audio quality and power consumption. Utilizing the new LC3 codec, LE Audio allows developers to achieve as much as half the power consumption of existing audio products. It’s also designed to support hearing aids, a feature that will allow users to stream audio from phones, TVs, and more directly to a hearing aid for better audio and a better user experience.

This is achieved through the use of another new feature of Bluetooth 5.2: Isochronous Channels. In BLE, this refers to channels that are time-sensitive and synchronized, such as you would need to support stereo audio, with left and right channels that must be in sync and with low-latency.

Part of the LE Audio specification also allows for simultaneous broadcast to multiple devices in what is a unique first for Bluetooth. Utilizing the Broadcast Audio feature in LE Audio, a source device can stream audio to more than one receiver, allowing users to share audio to multiple listeners at once. This makes for a new and exciting use case for sharing audio among users. Additionally, the Multi-Stream Audio feature can facilitate easier switching between audio sources, such as earphones that switch easily between a computer, a smartphone, other source devices.

Bluetooth LE is built on the attribute protocol (ATT), which served the initial intended use case of Bluetooth LE: Storing and sharing is simple between a central device and the peripheral (sensor-type) device. A generic attribute (GATT) profile is used to store services and characteristics and their related data in what is the basic architecture of a Bluetooth LE application.

This is particularly useful when a central device is connected to many peripherals at the same time. A new schema of the L2CAP layer introduces flow control to make this possible, and it can have a significant impact on user experience where many applications are running at the same time, all trying to send updated attributes to the central device.

Smart power consumption is obviously a critical component of Bluetooth LE, and the LE Power Control feature gives an added layer of intelligence to device power usage. In a wireless connection, too little power can result in a poor connection, but so can too much power: signal strength above a particular threshold can create too much signal and make it difficult or impossible for a receiver to interpret and decode the signal.

LE Power Control gives devices a mechanism for one device to signal to another that received signal strength is too high or too low, and to request that the other device adjust transmission strength accordingly. This means that a connection can be made ideal, reducing the need for retransmissions, reducing overall power consumption, and making applications run smoothly. This has benefits for the two devices as well as for overall 2.4 GHz coexistence, since Bluetooth devices that don’t over-transmit have less likelihood of interfering with other 2.4 GHz protocols like Wi-Fi.

The end result is devices that automatically tune their performance to communicate at their best and reduce problems for other nearby devices, an overall benefit for users that happens seamlessly and transparently.

Based on our decades of experience in Bluetooth and developing with Nordic Semiconductor’s Bluetooth chipset, our BL5340 Series is our most advanced, most secure, and highest-performing dual-core MCU solution yet. 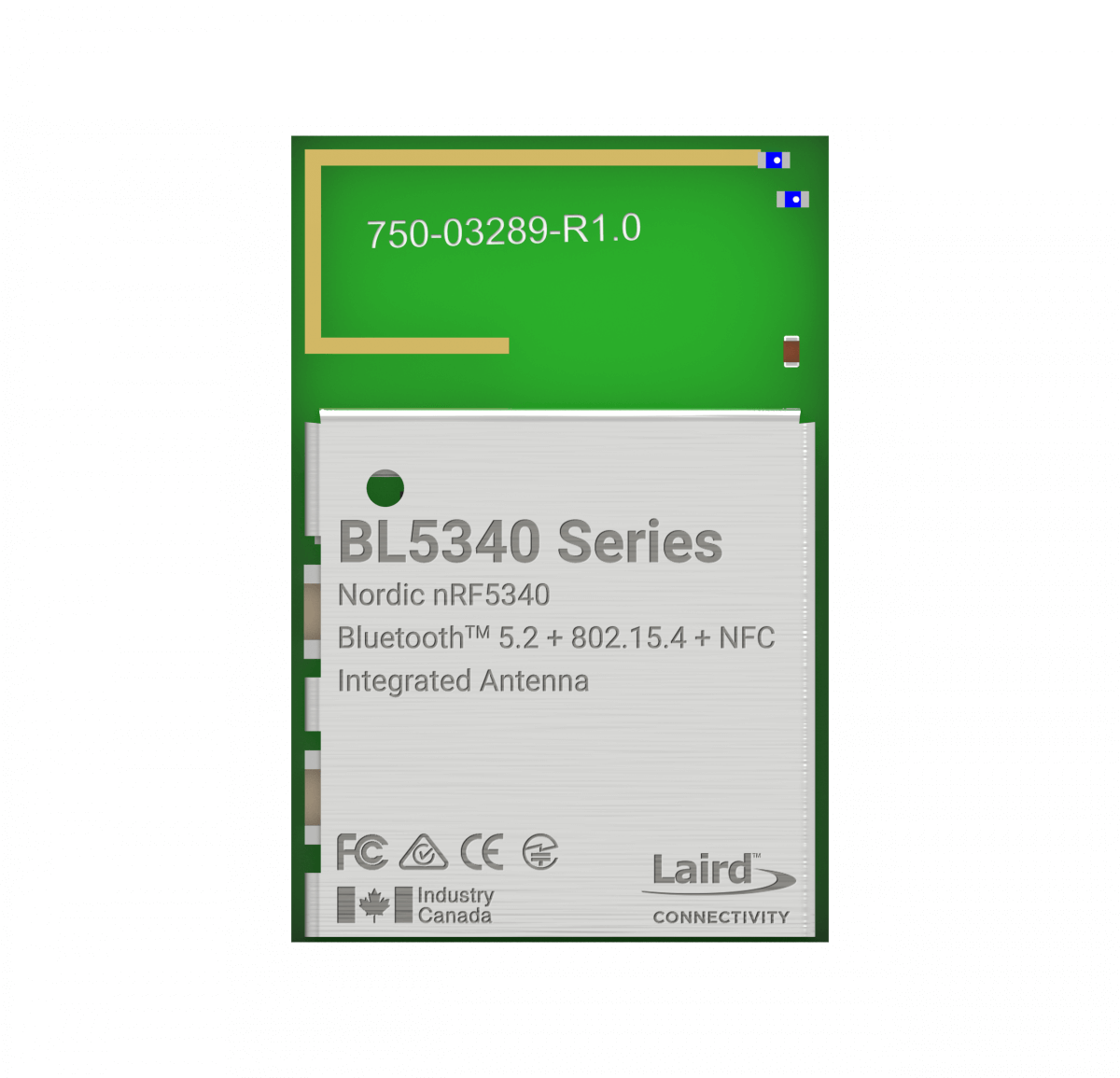